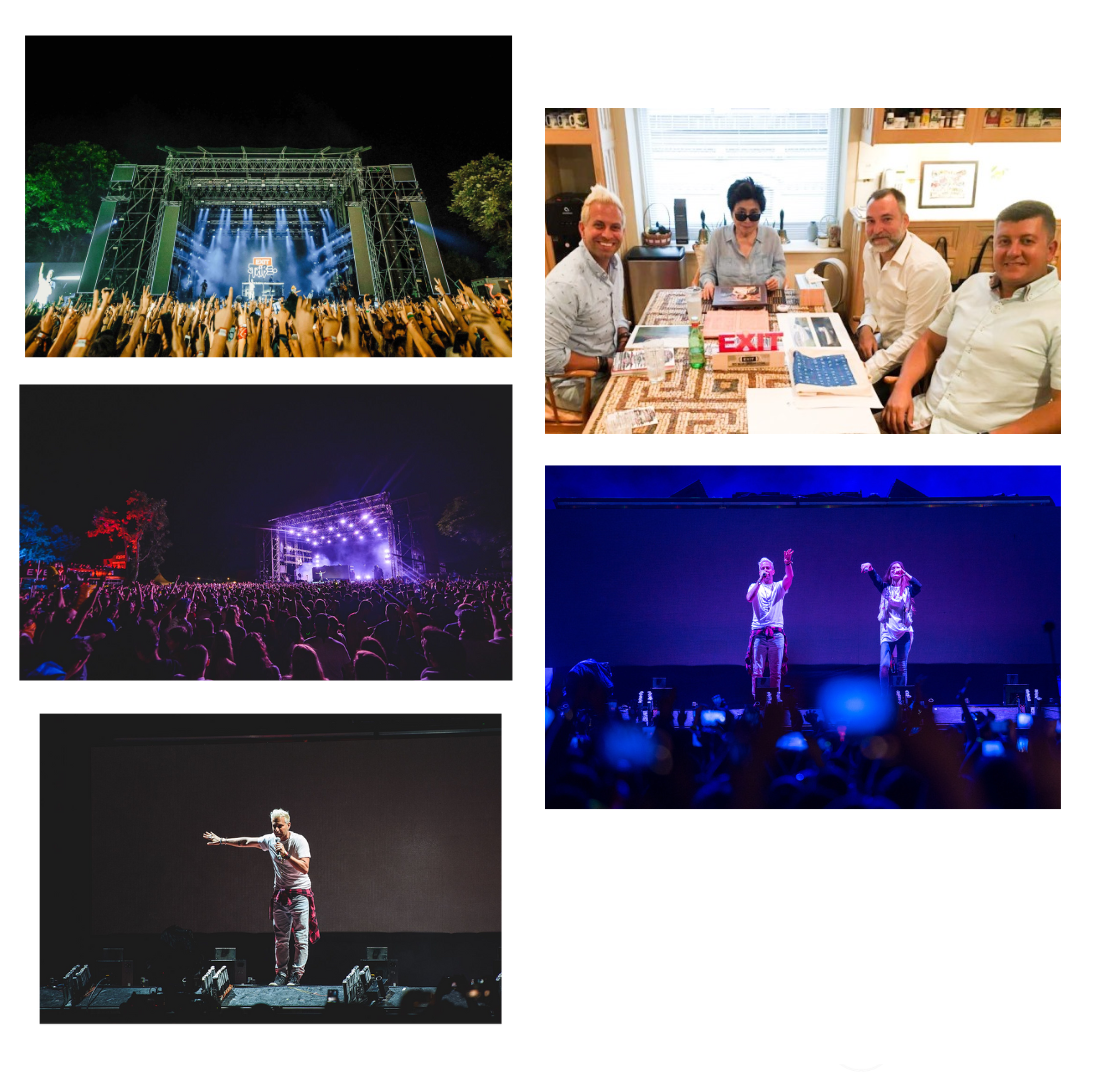 Henry Ammar and Ivan Petrovic met with Yoko Ono in New York to solidify a partnership between Serbia, the Exit Festival, and Yoko Ono to promote peace in the Balkans region and in the world.
‍
YOKO ONO revealed an artwork to mark the 100th anniversary of the signing of the treaty of Versailles, as part of the First World Peace initiative, Her conceptual installation entitled “One Day” was introduced at Petrovaradin. The date picked for the reveal was symbolic since it marked 100 years since the Treaty of Versailles was signed in June 28th, 1919, officially ending the World War 1. Together with YOKO ONO, EXIT thus declared the “First World Peace”. A movement that will continue to move forward, promoting peace and unity throughout the region and the world.

The team helped connect and create the campaign with the United Nations (UN) World Food Program and the Exit Festival to support the important cause of extreme poverty that was escalating globally due to the pandemic. Following the solidification of the partnership, the campaign had significant result: 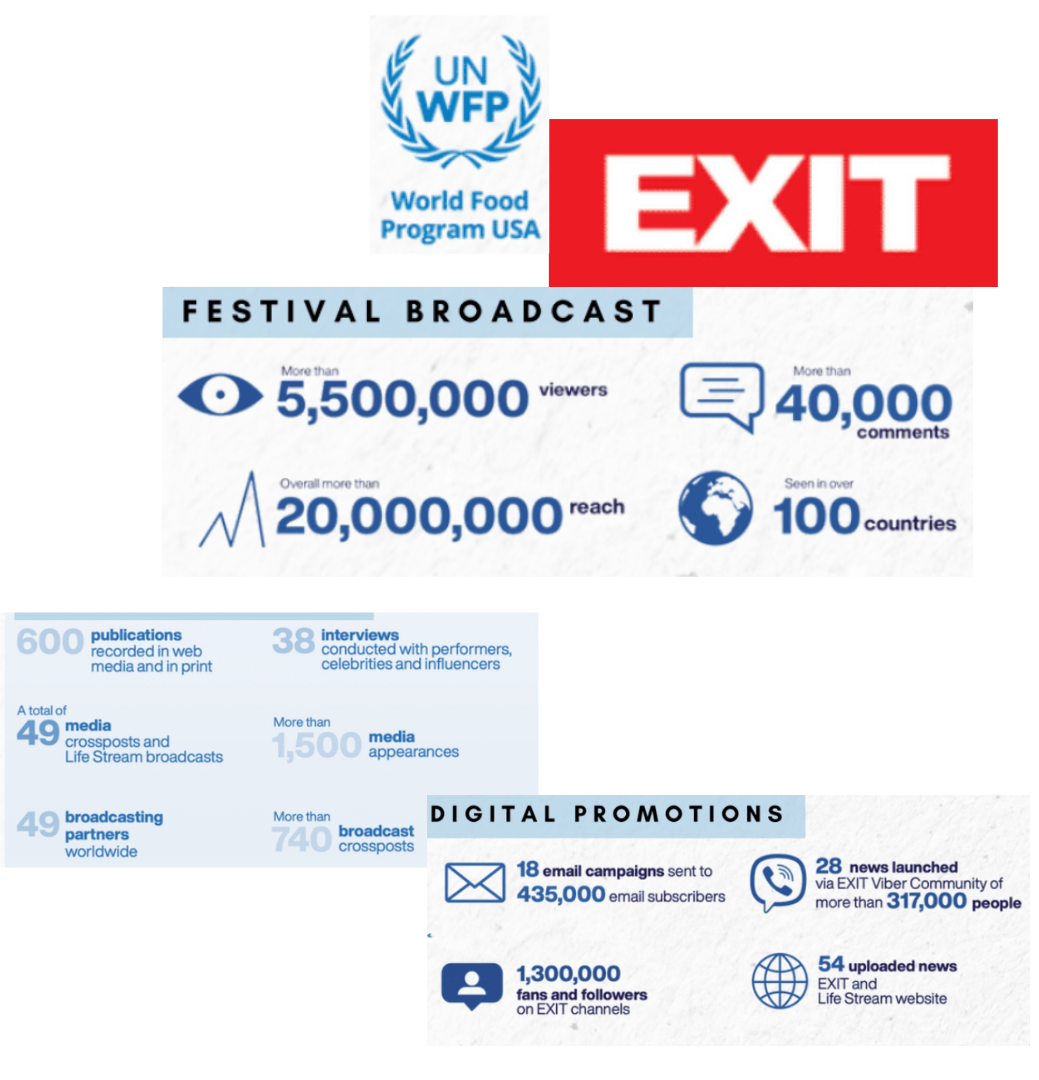 Within a week, two major projects were undertaken and successfully executed oil behalf of Operation Underground Railroad, an organization committed to ending trafficking around the world. As an executive producer, Henry produced an Influencer Q&A and a music video with some of the most popular artist in Utah

For the Q&A event, he gathered some of the biggest influencers, including mom bloggers popular TikTok influencers, and influencers that target different demographics locally and on social media. In order to have significant outreach to important communities for a Q&A event with Tim Ballard, the Founder of Operation Underground Railroad. The Follower count of the influencers involved surpasses 20 million followers.

The music video the Henry executive produced amassed approximately 3 million views across social media (1.3m on Facebook, 1.3m on Instagram, and 700k on YouTube) with many commitments for donations and volunteers to help with this important cause.
‍
This was done in less than a week and raised significant awareness for Operation Underground Railroad and against human trafficking. 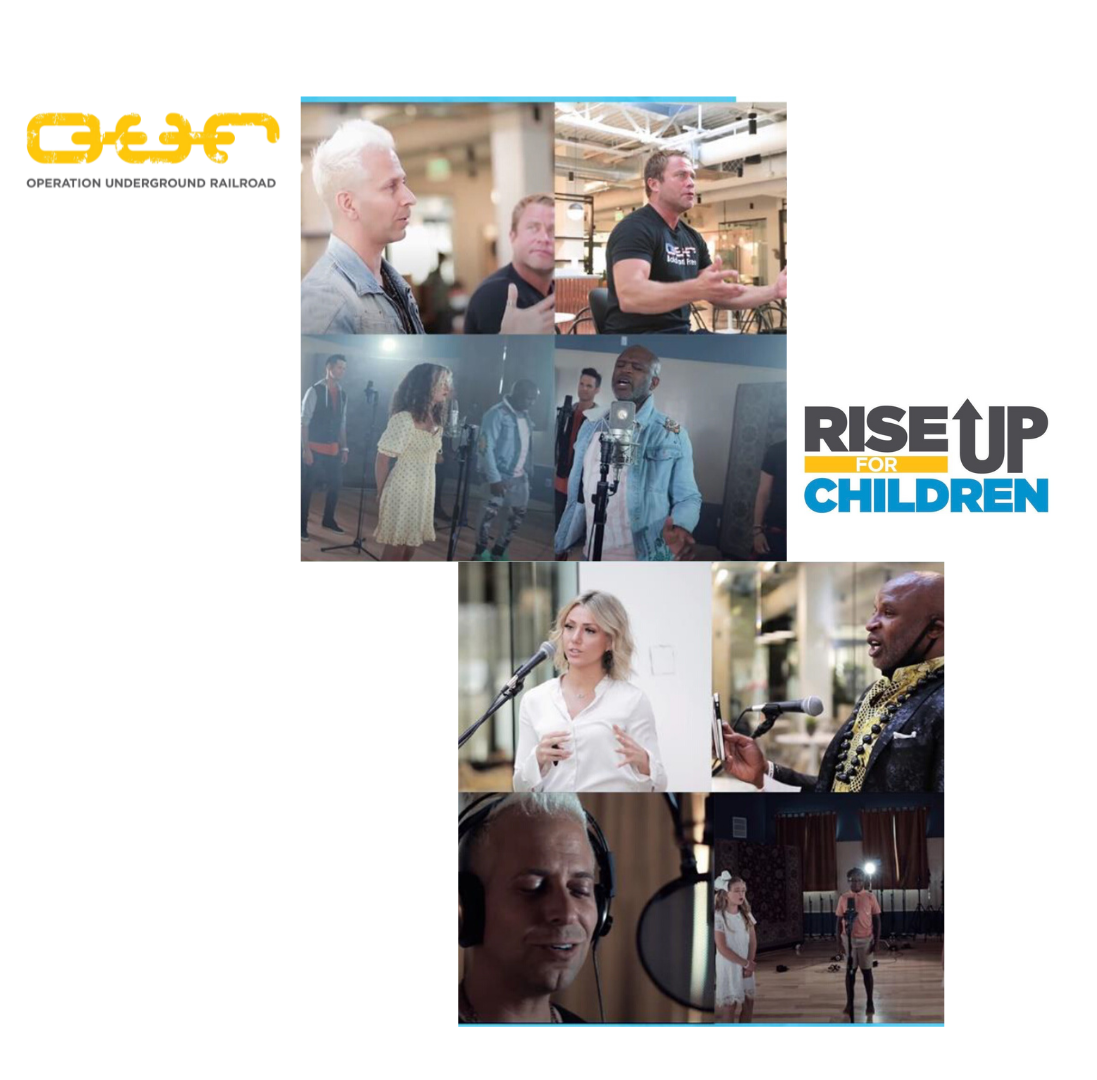 Get exclusive content, inspiration, VIP exclusives, and much more…

Thank you! Your submission has been received!
Oops! Something went wrong while submitting the form.
About HenryPodcastSpeakerMediaContact